Kenny Ray and Will started their logistics outfit in a double-wide trailer. After a series of key hires, impressive growth, and a new headquarters in their sights, they hired us to help them graduate them from upstarts to up-and-comers. They needed to spread the word with an important group: potential recruits. This field is not one that most would consider straight out of college. But it’s a goldmine.
‍

After one visit to the double-wide, we had a clear feel for this group. They’re determined. Ambitious. And bold. Their new hires shared this clear-eyed sense of determination. Originally named Quality Logistics, this organization needed a name that would help them stand out from the pack. Something that their driven team could stand behind. It needed graphic potential, easy pronounceability (they conduct most of their business on the phone), and the ability to inform all language. After a hotly contested debate, we settled on their new name: Longship
‍

We took the Longship cult to a historic distillery in transition for a photoshoot with Magnus Lindqvist. Their chemistry is clear in the photos. And their headshots are direct and head-on. Their website is a powerful cultural tool. Pared down and memorable messaging drives their recruitment, and the new brand brings them together. This is a unified group of people.
‍

Longship’s determination has paid off. Their growth in the years following the rebrand must be seen to be believed. They started with two employees. When they hired us they have 15. Now they have 45 and climbing. They’re already eyeing more office space. In 2017, they surpassed their $25 million gross sales goal and hit $31million. They’re not stopping any time soon.
‍ 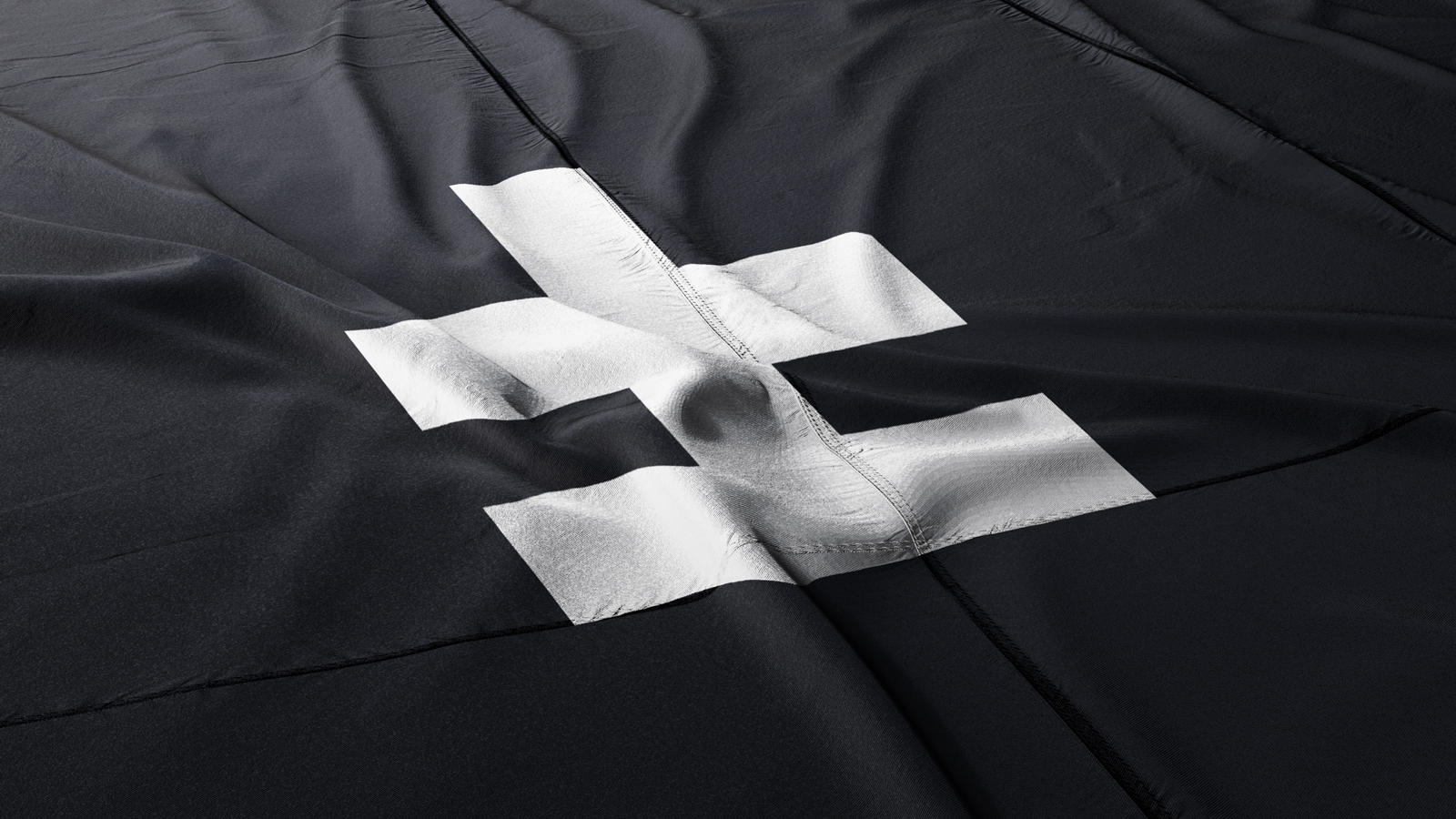 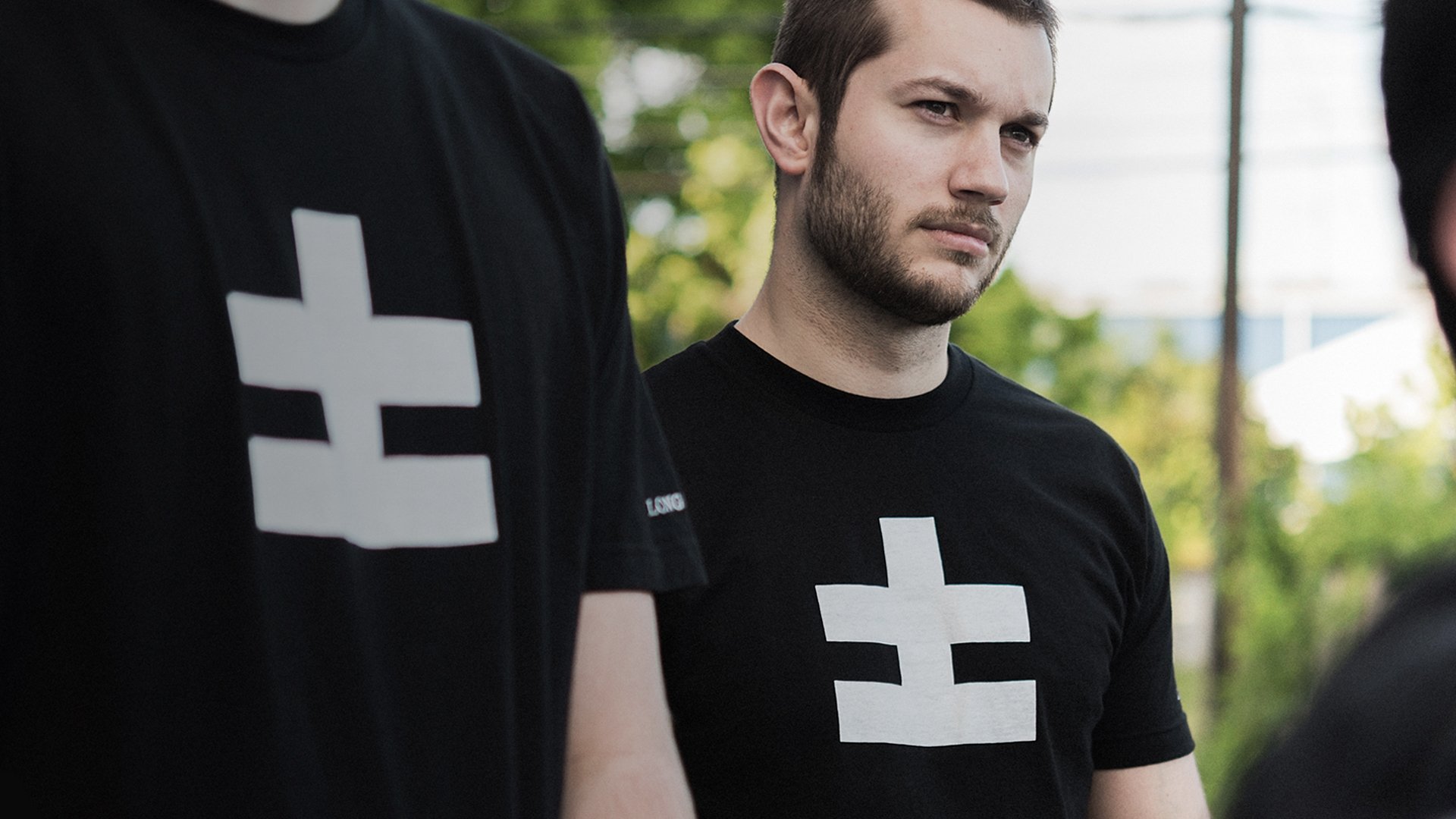 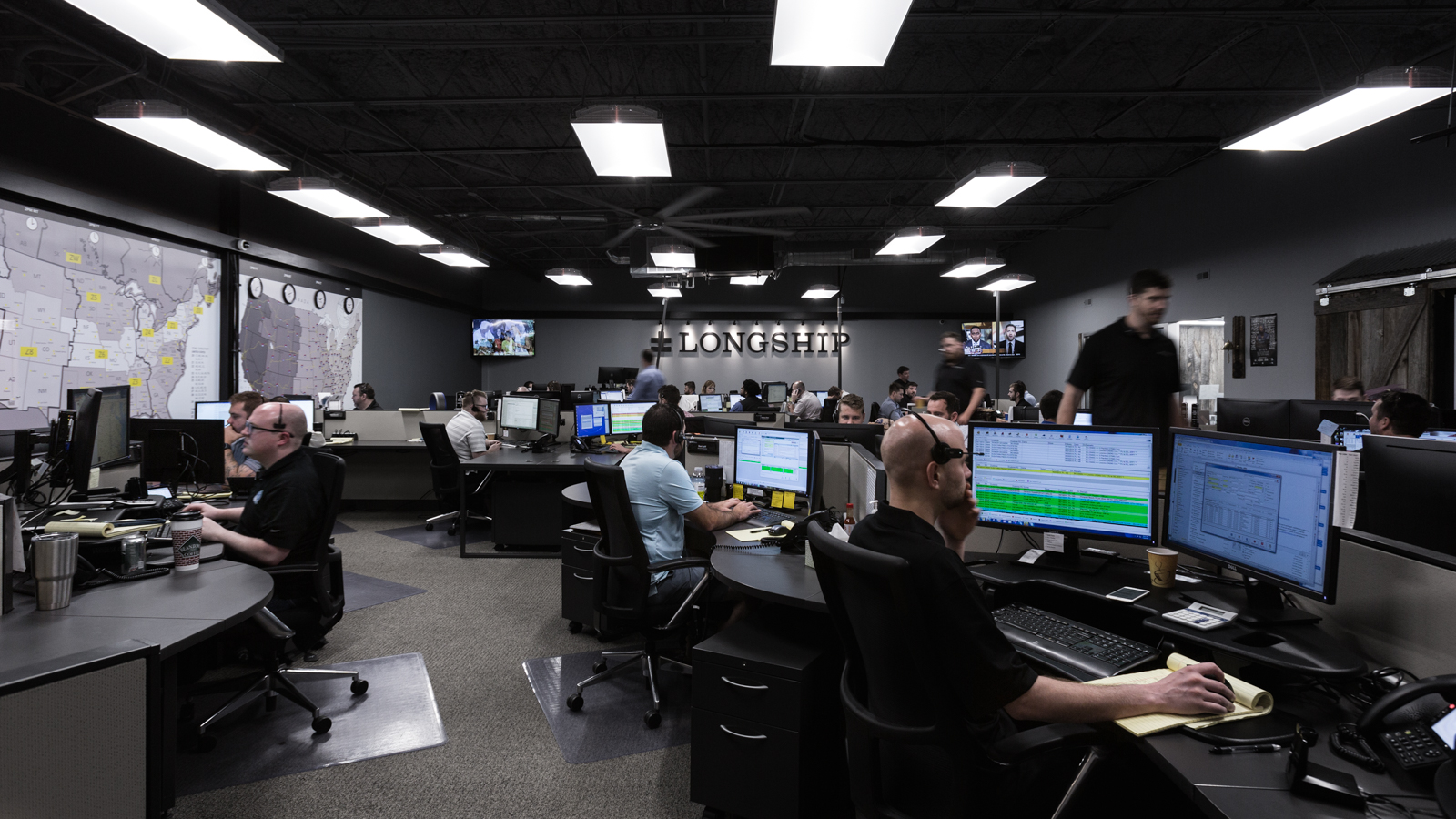 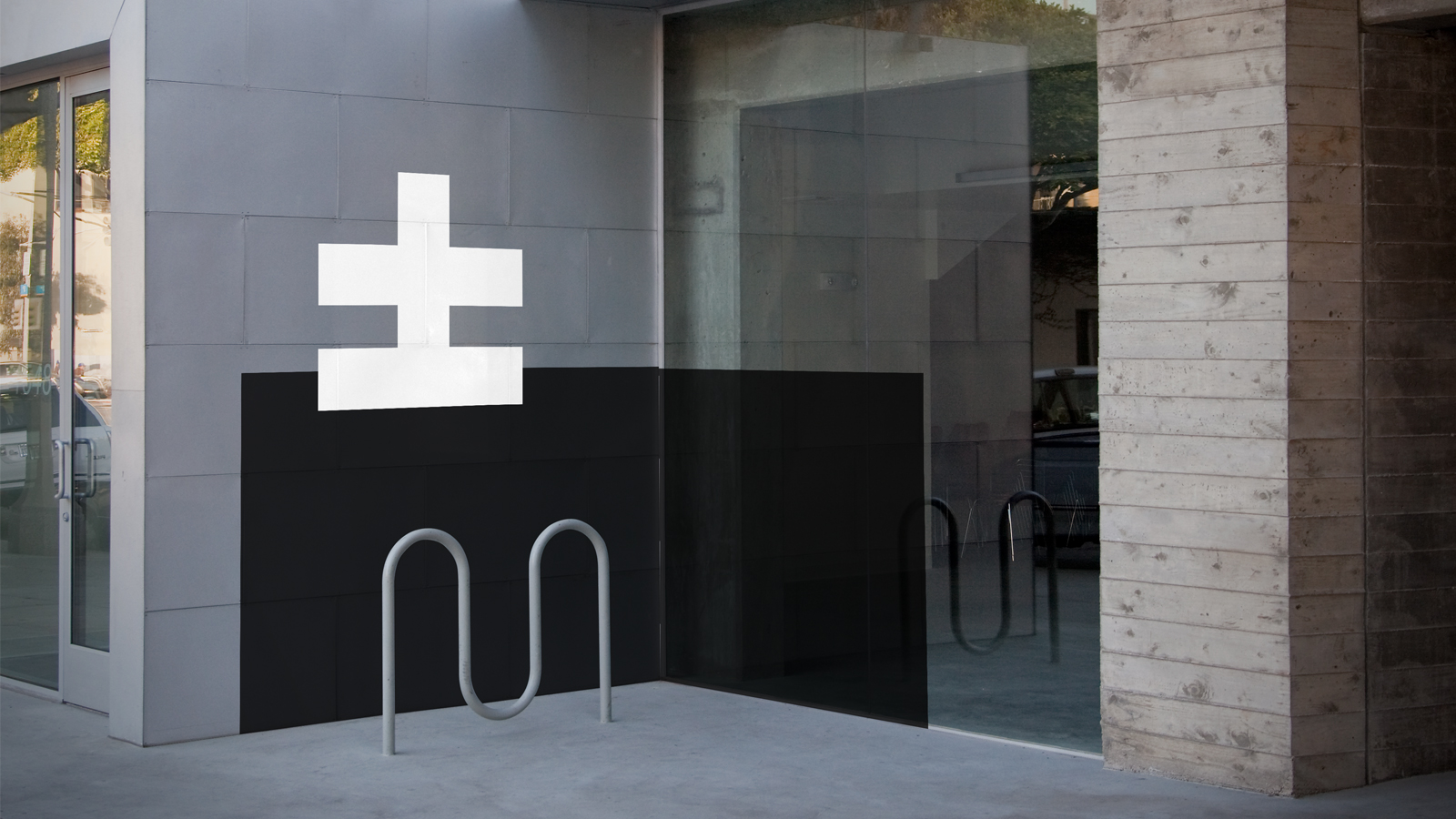 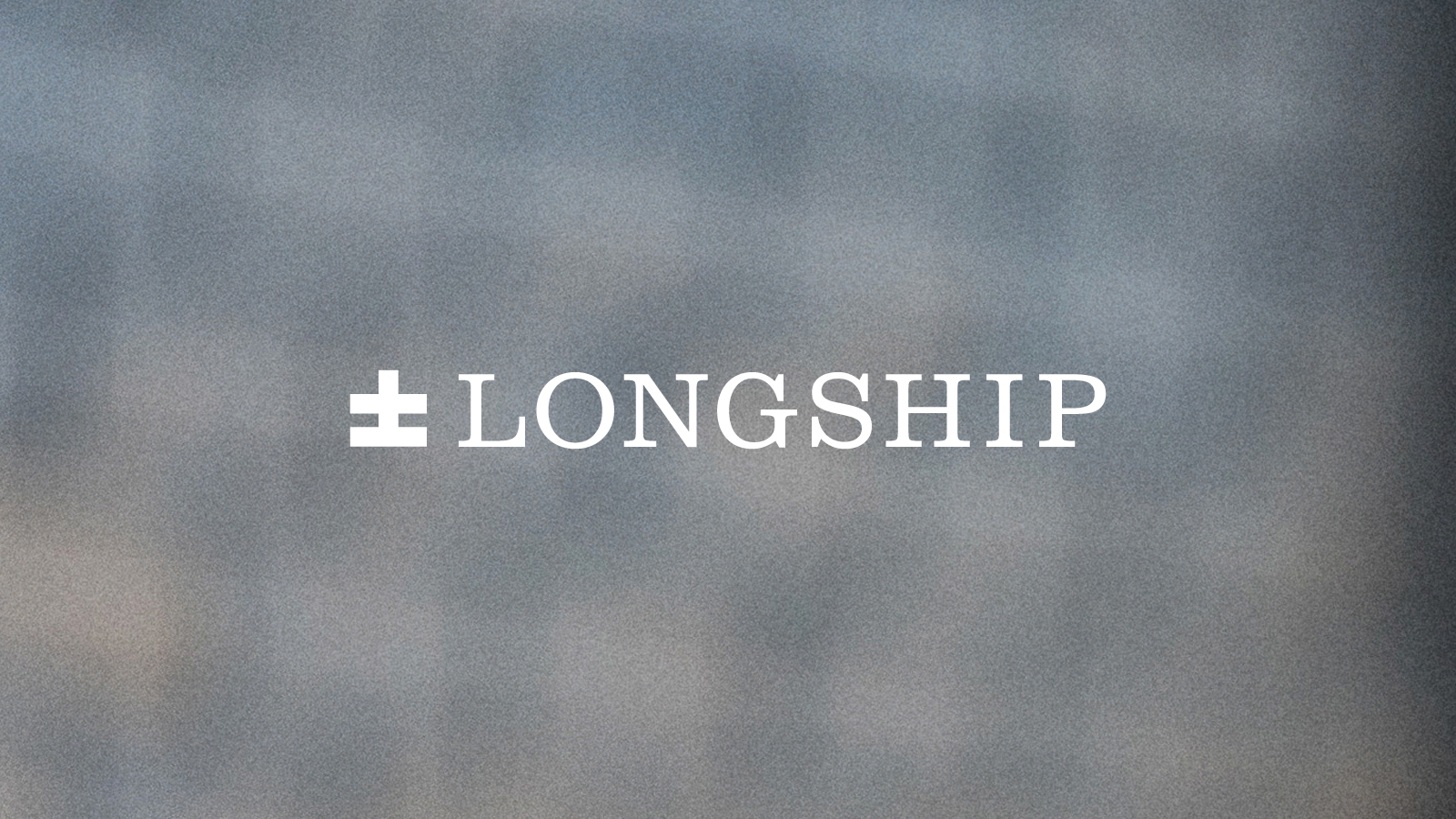 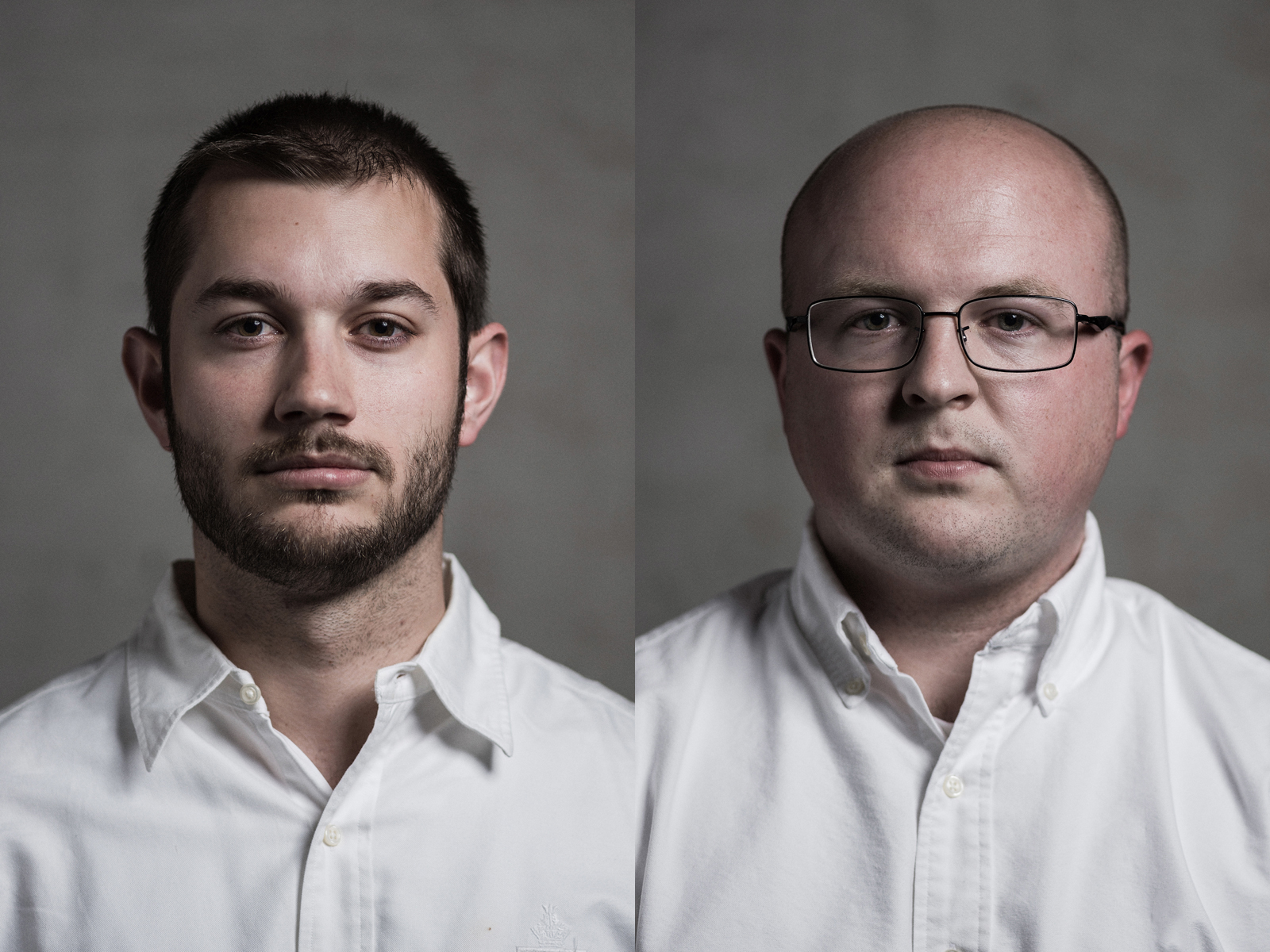 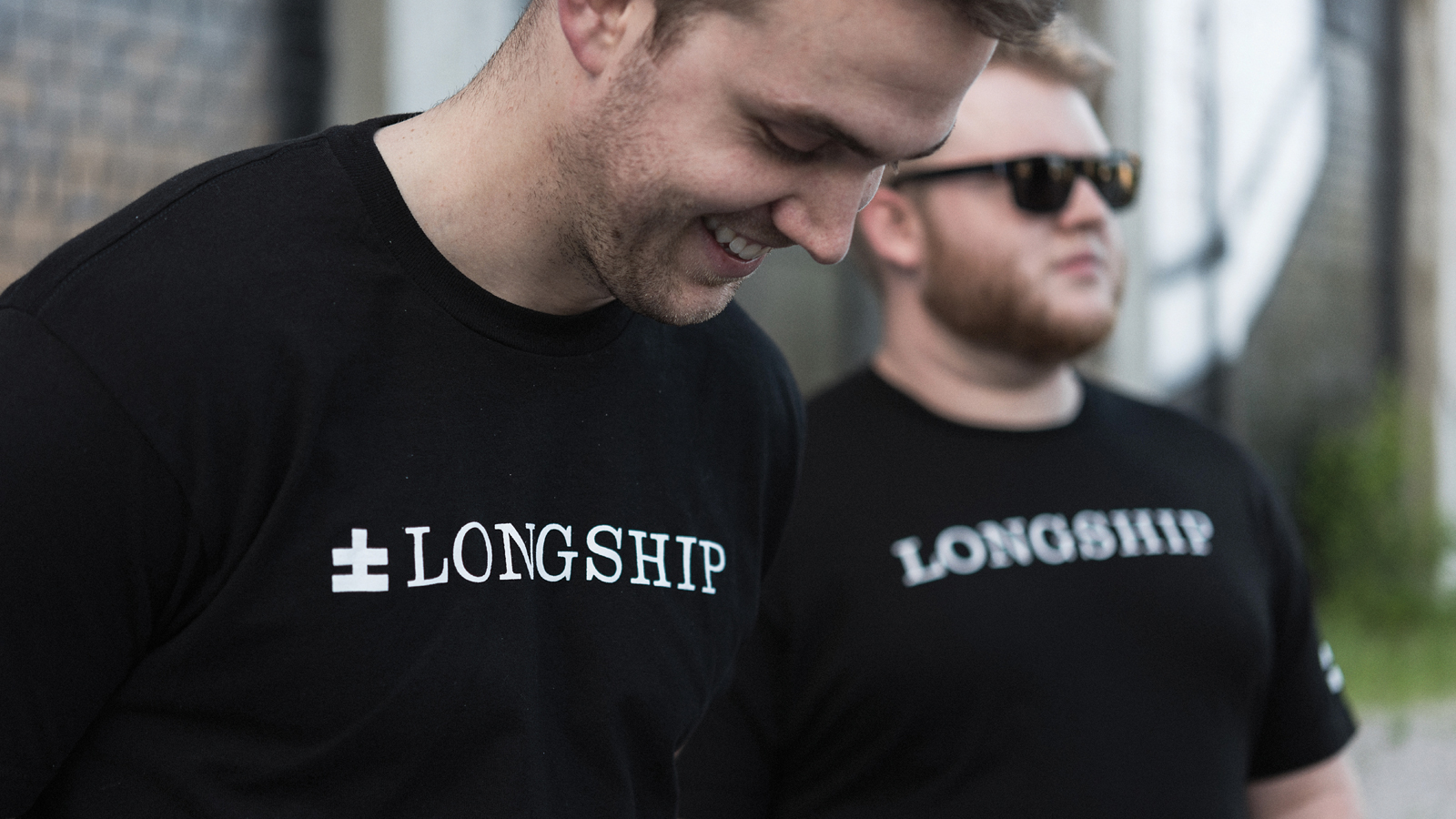 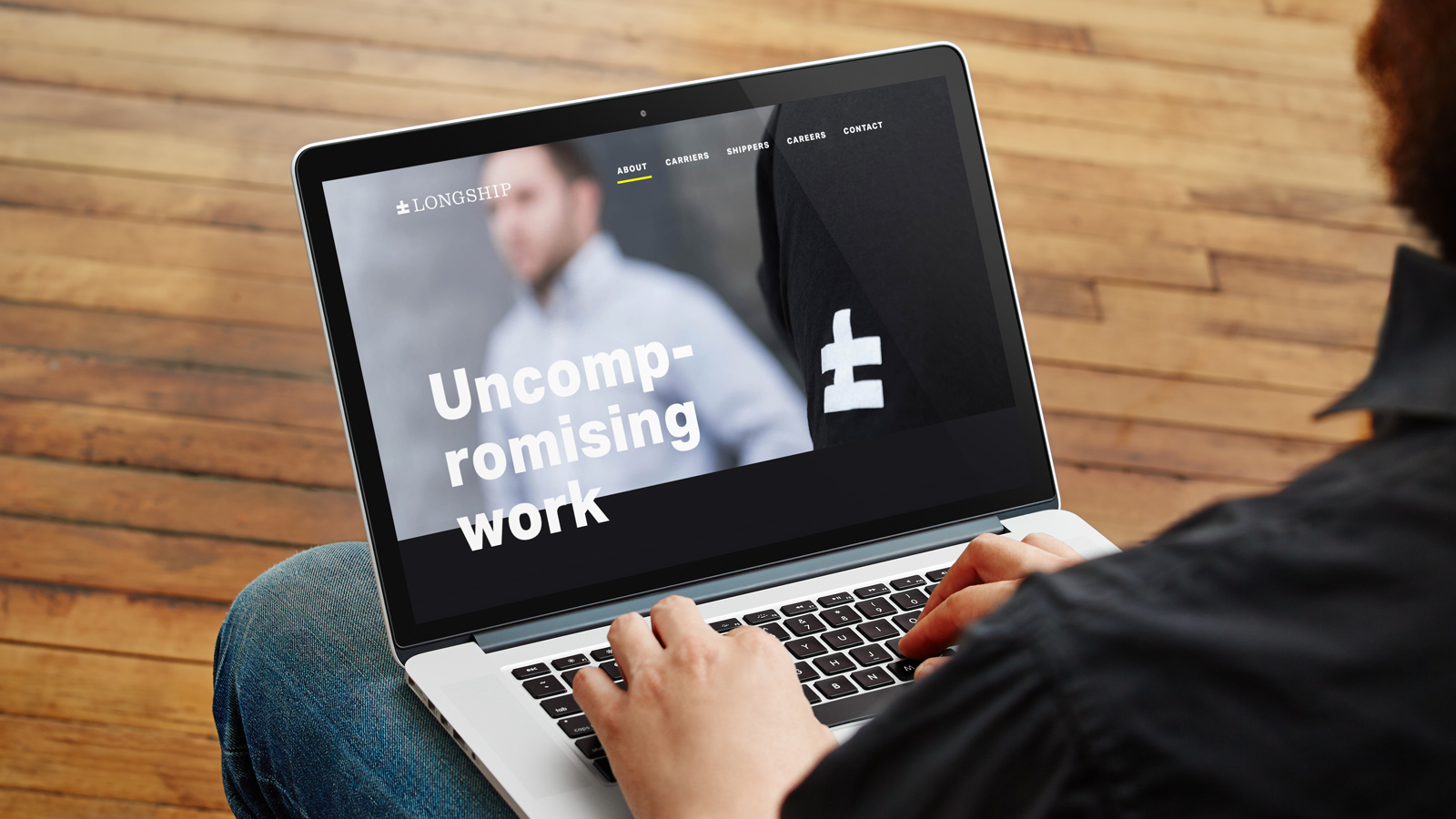