The Ashley power plant has powered the central business district of St. Louis for over a century – first as a coal-powered plant, and later as an oil-fired plant. In August of 2017 Ashley Energy acquired the historical facility, leading the plant into a new generation of power through thermal energy co-generation. These systems generate energy in a central plant that is then distributed to a network of buildings through underground piping. Businesses connected to the system see benefits on multiple fronts: streamlined design, maintenance, and operating costs, increased power efficiency, and reduced carbon footprint. One week after acquiring the facility, the company scheduled a meeting with the St. Louis’ Solid Waste Management and Development Corporation (SWMDC) to contract their operation of the St. Louis district energy system. They needed a look and feel that demonstrated their innovative spirit and reliability and inspired confidence.
‍

A visual identity demonstrating the company’s tenacity sets a foundation for a strong impact in St. Louis and future growth into other cities. Their mark is an emblem of their forward thinking. Co-generation technology literally connects businesses. Ashley Energy powers more than buildings, they power a community. Their brand positions this as a cornerstone of their work. They contracted a 20-year agreement with the city. 17 miles of piping connects nearly 70 buildings, all of which will be powered by Ashley Energy’s district energy system. From St. Louis, they’ll take on the country.
‍ 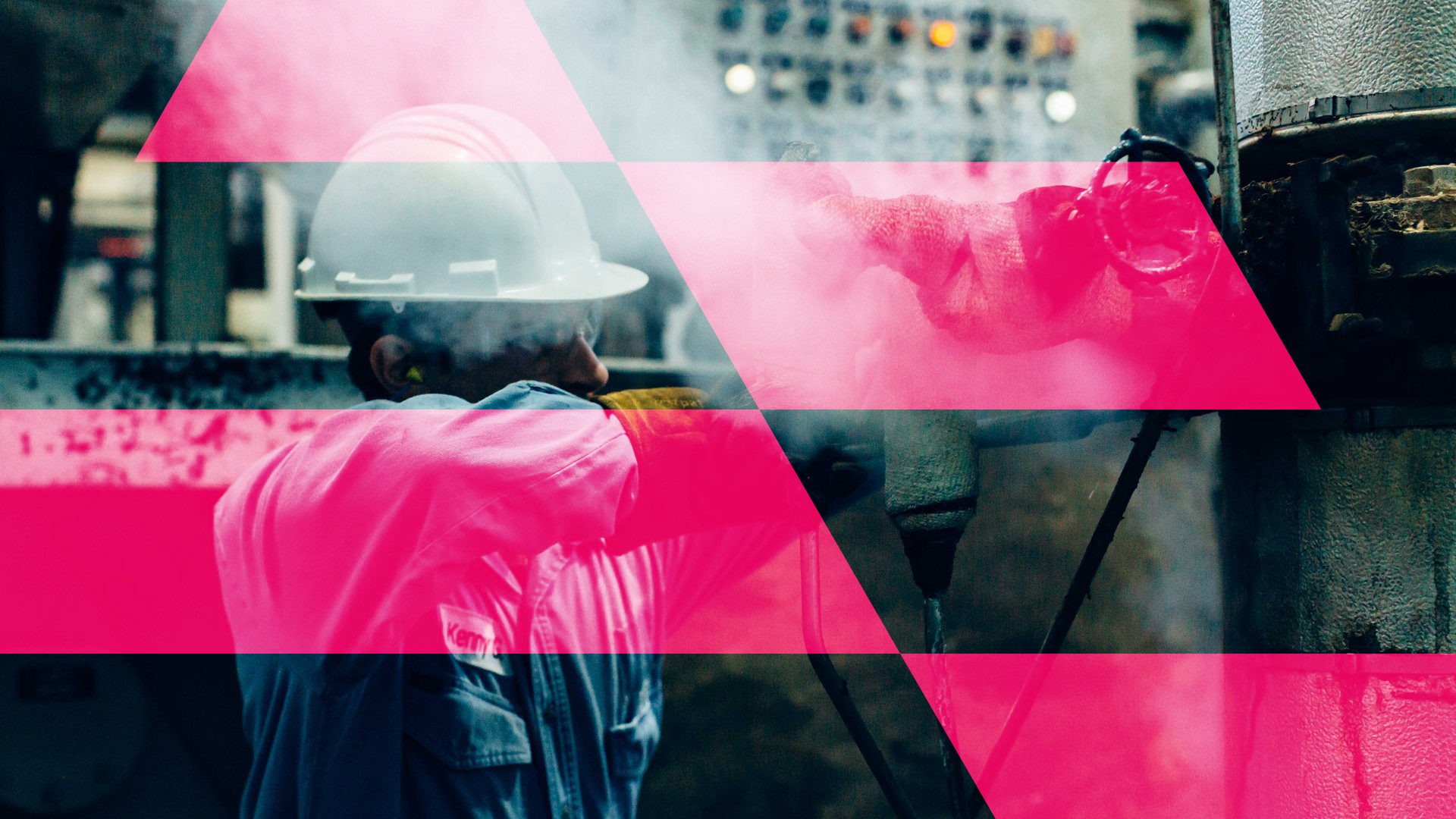 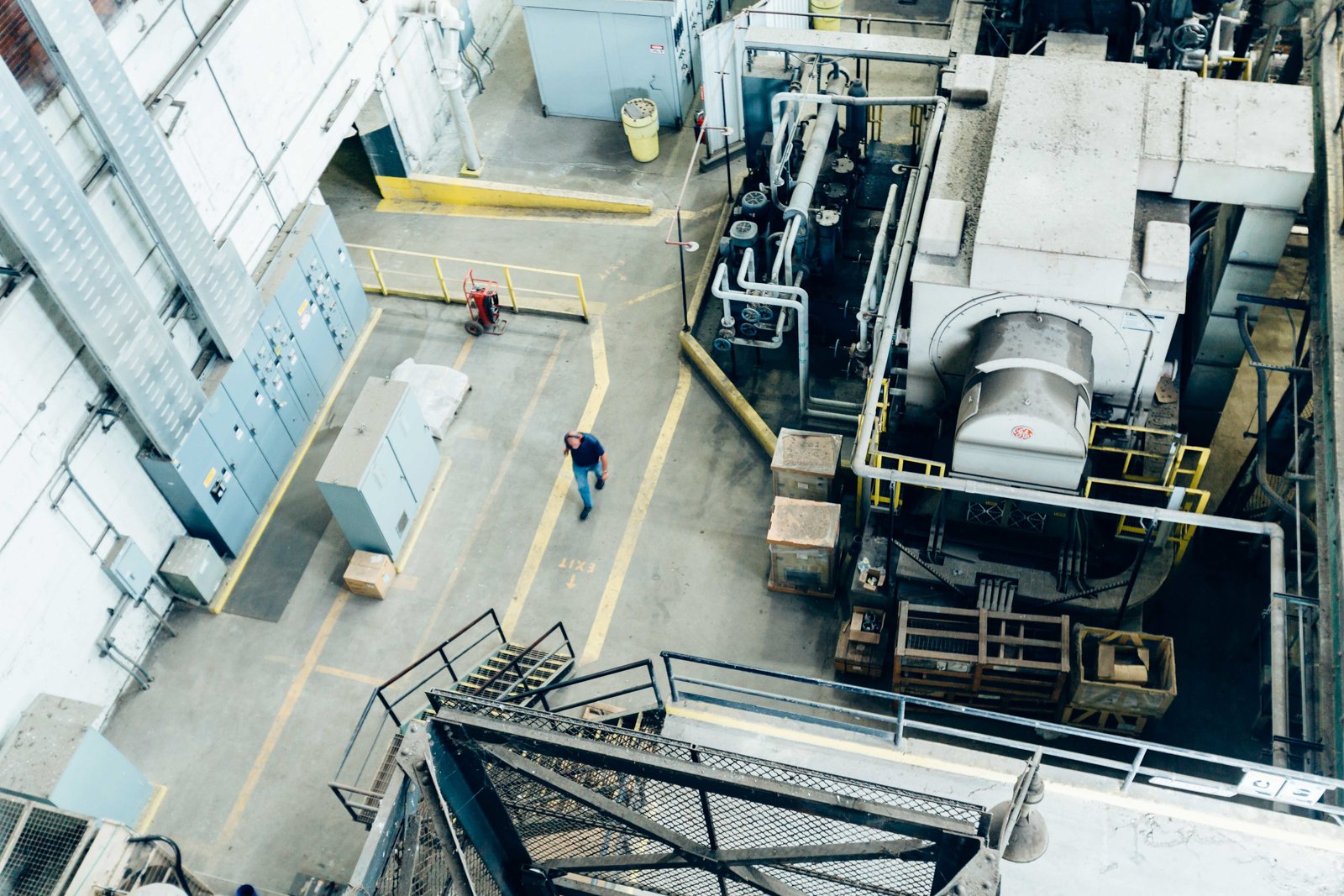 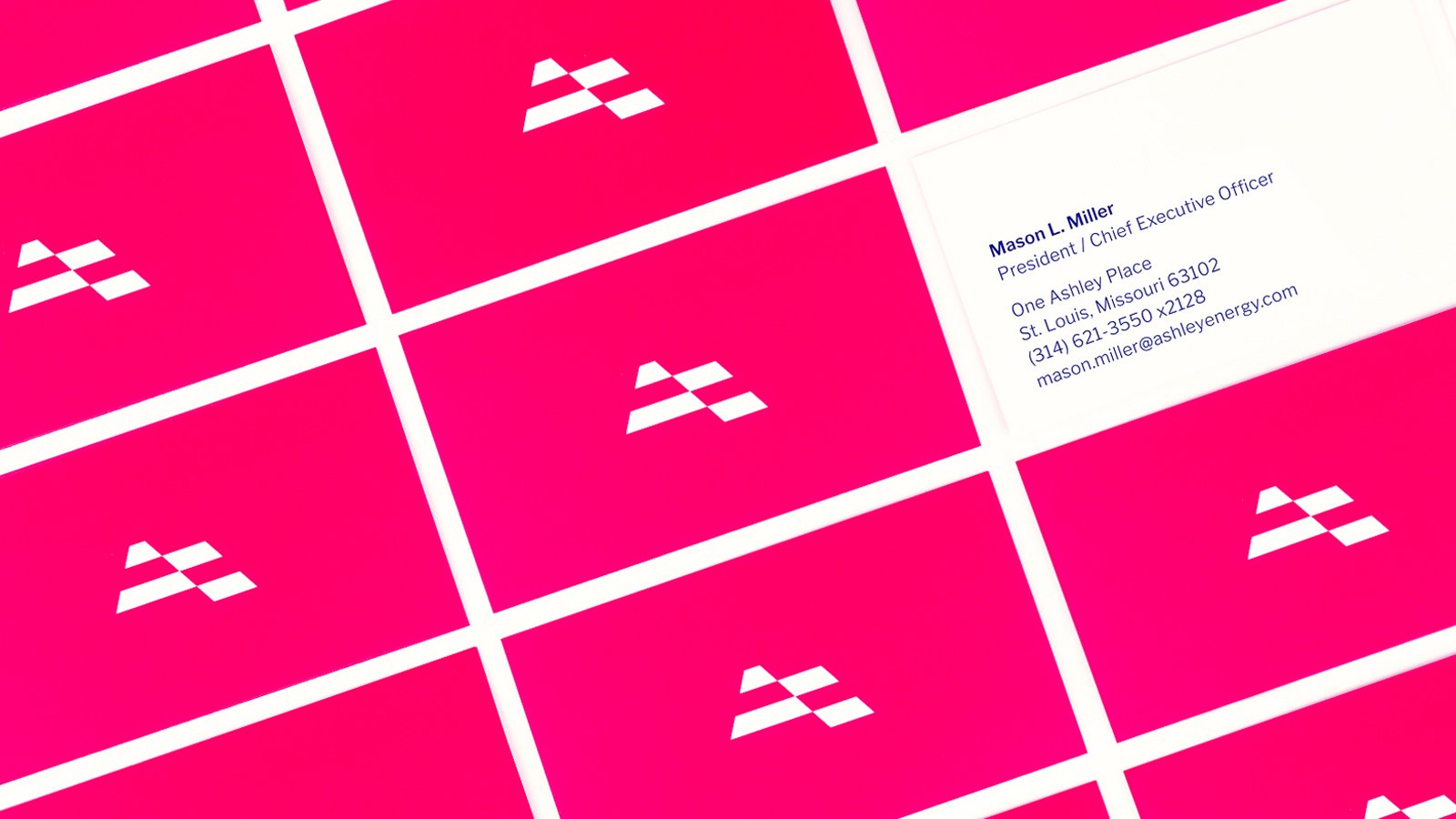 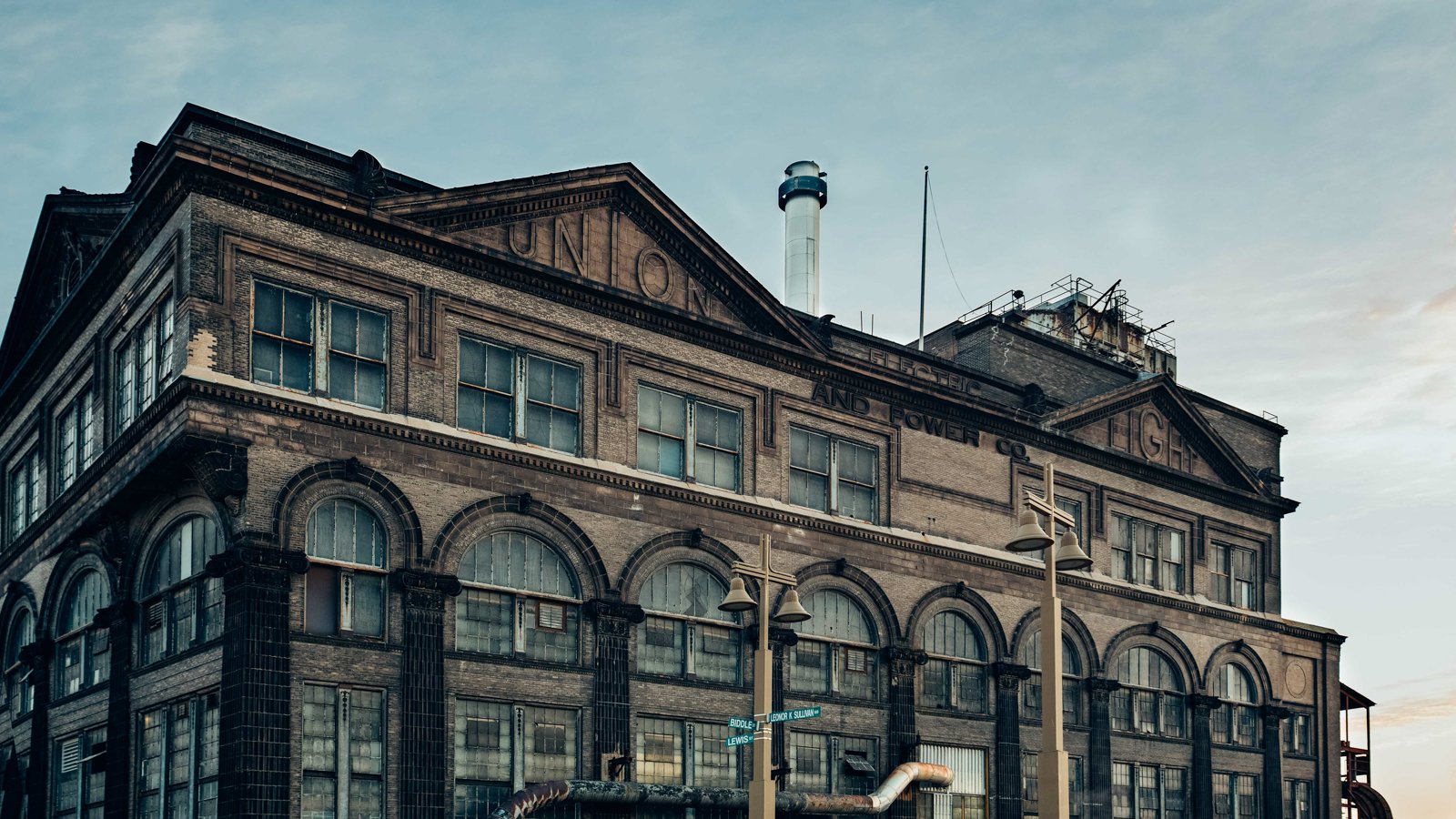 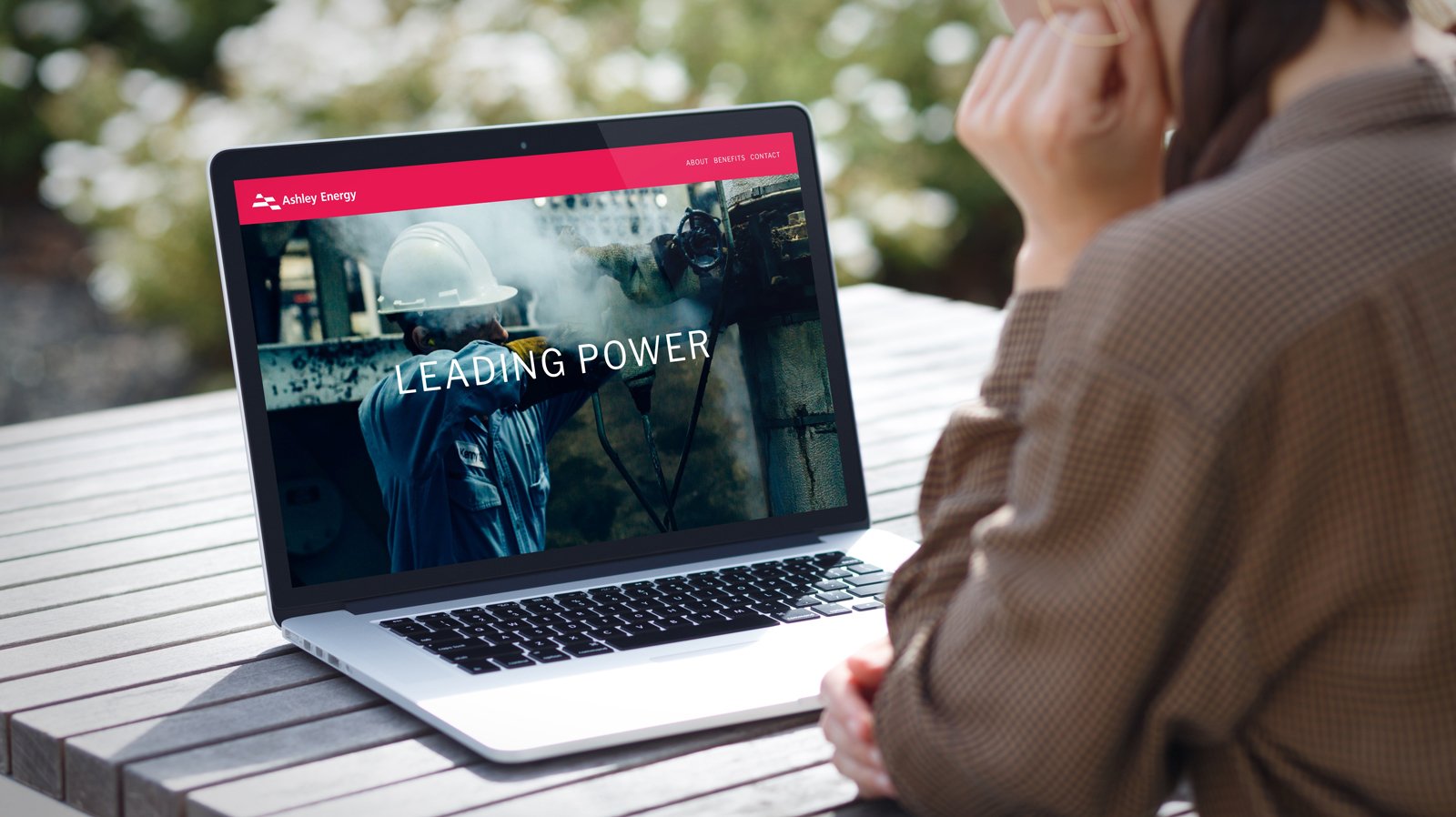 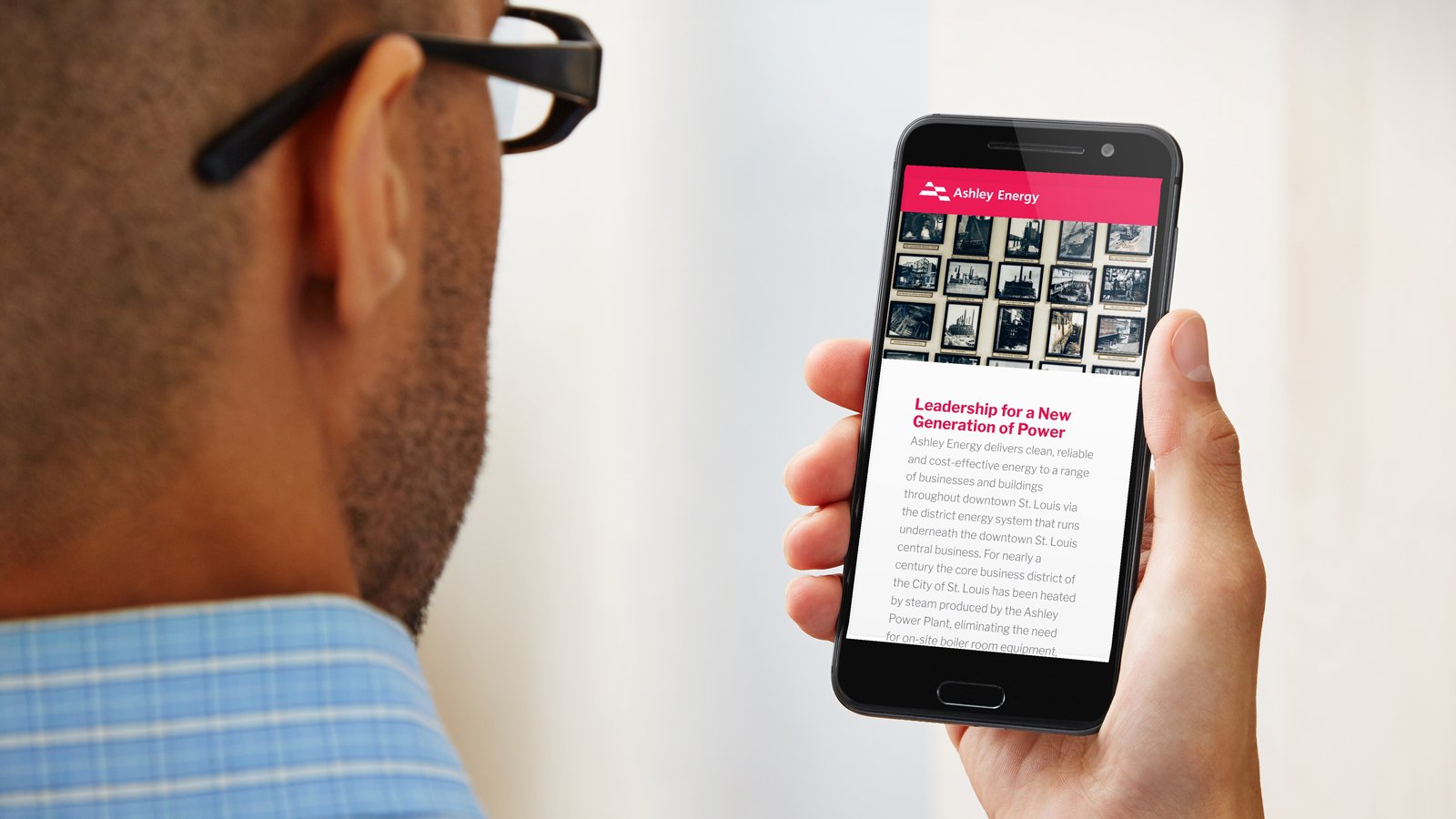