Once a bleak, environmentally compromised area, Waterfront Park is now an independent, nonprofit park that sprawls across 85 acres of urban space by the Ohio River. It’s a space to seek solitude or mix with our neighbors: a place to play as we are kids and enjoy as we age. It is also one of the most diverse places in the city.
‍

Our work primarily addresses their perception problem. Waterfront Park is not a city park, so we created an identity that clearly differentiates them. Because they aren’t part of Louisville’s Metro Park system, they need support. Asking people for money is never easy, so we made sure they were equipped with the necessary tools to clearly communicate who they are and why they need to stick around.
‍ 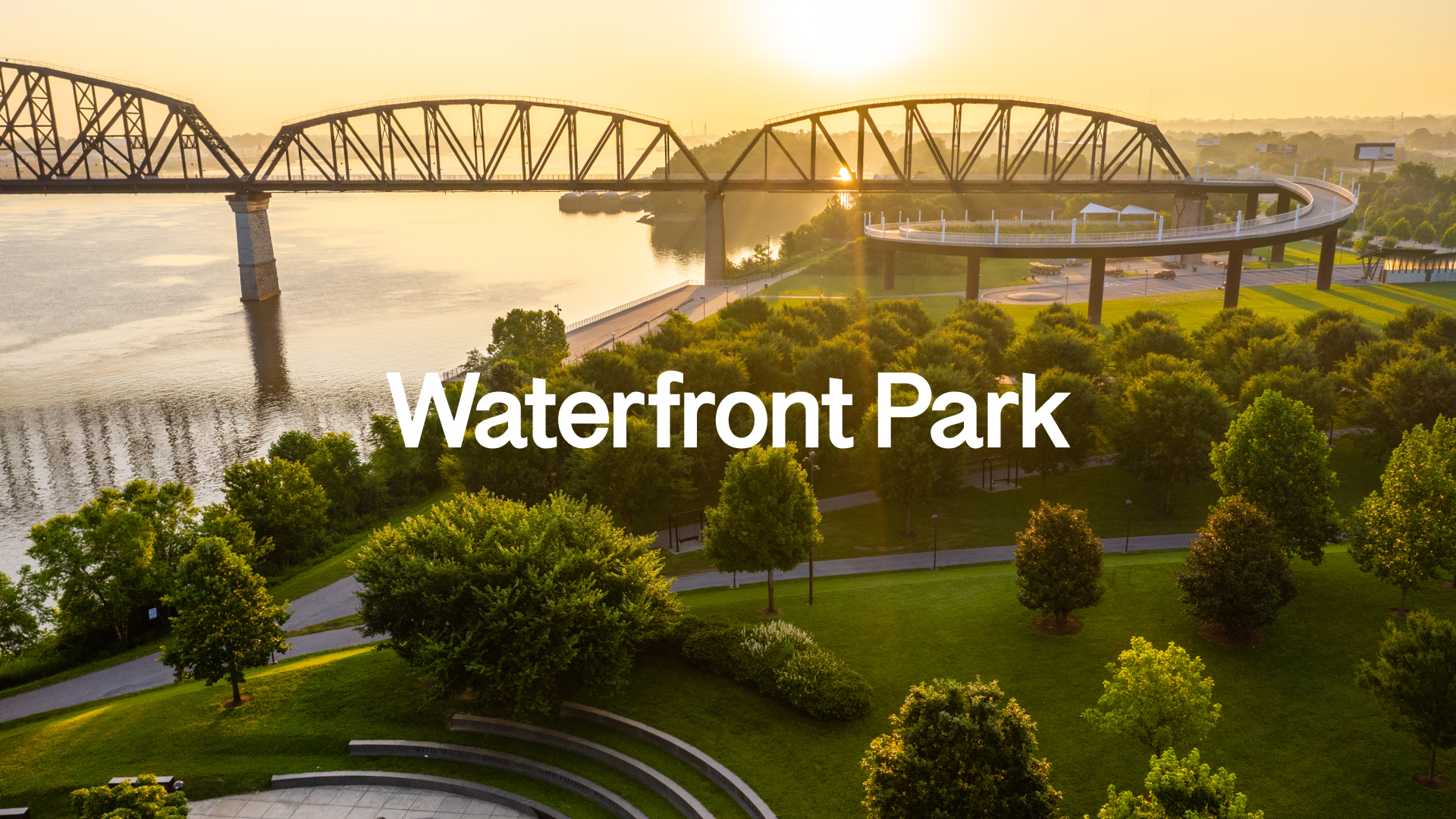 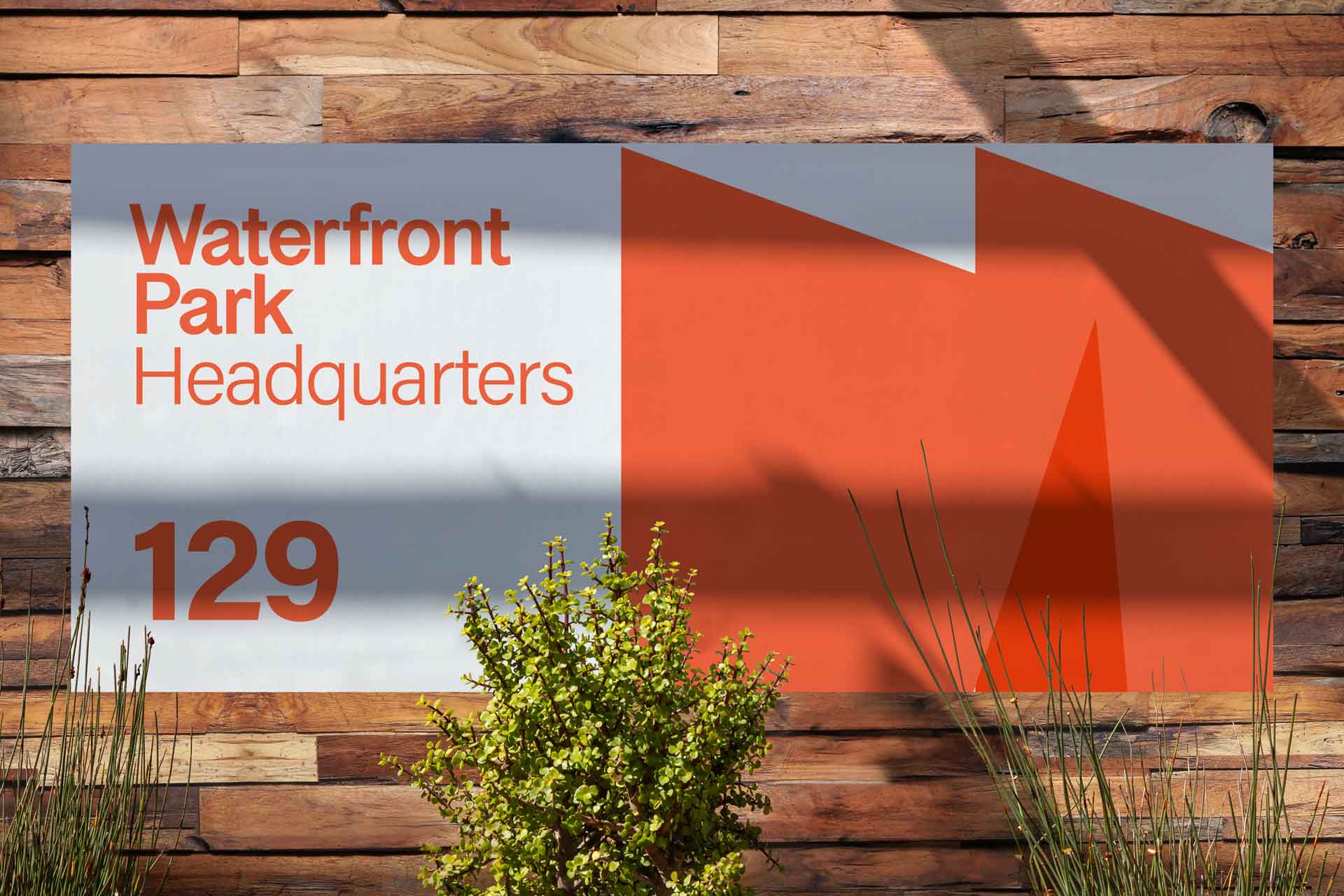 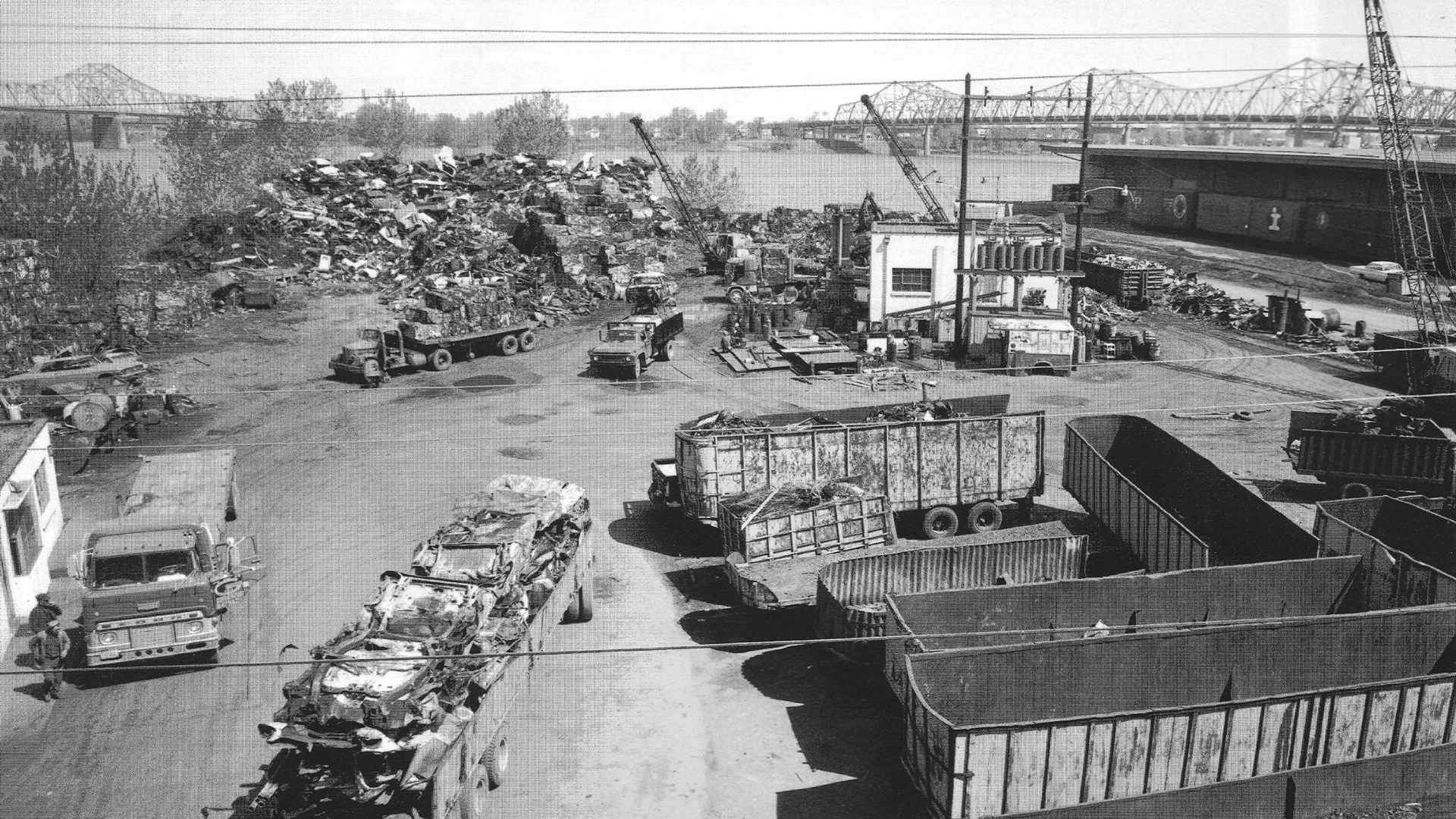 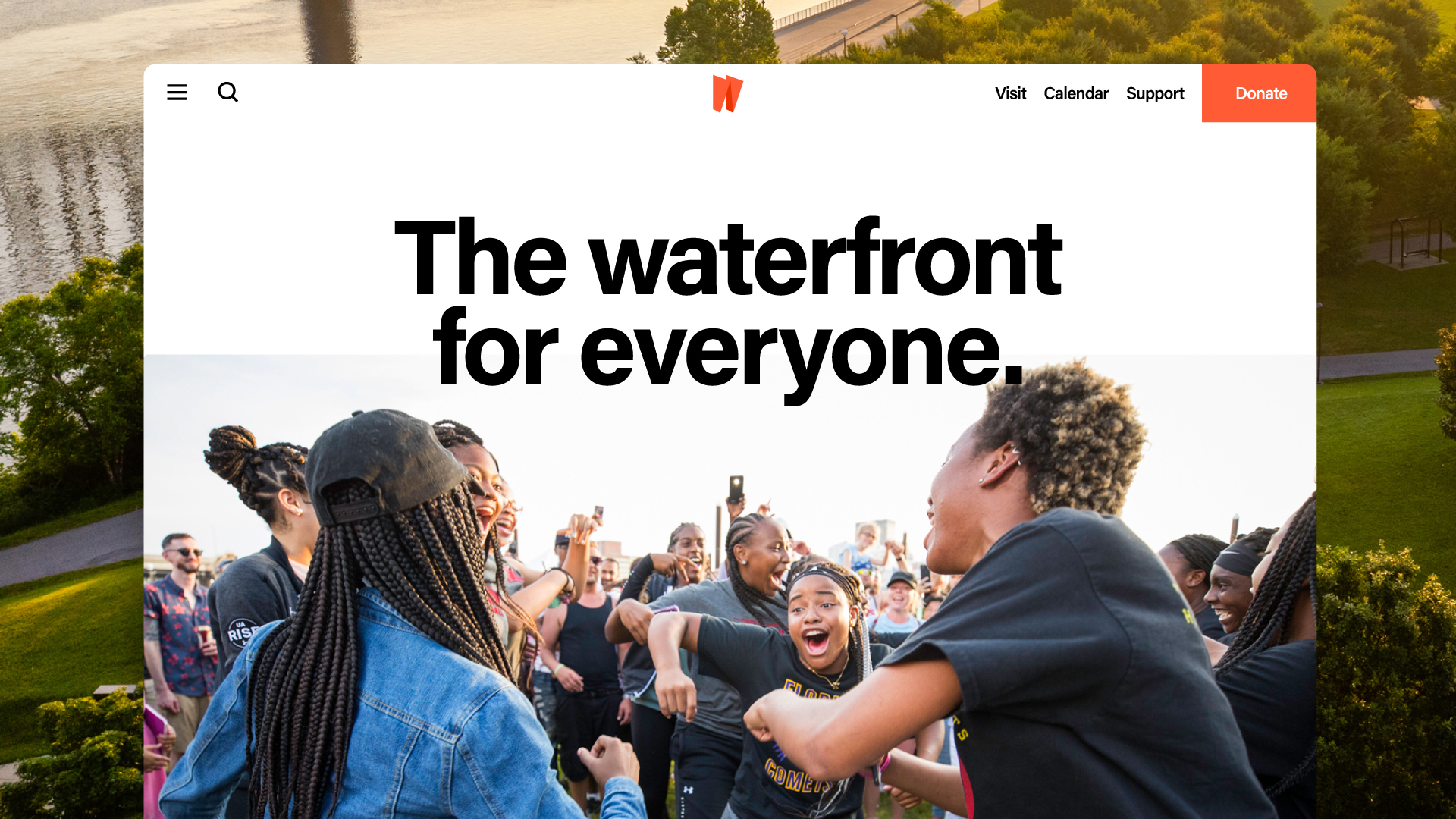 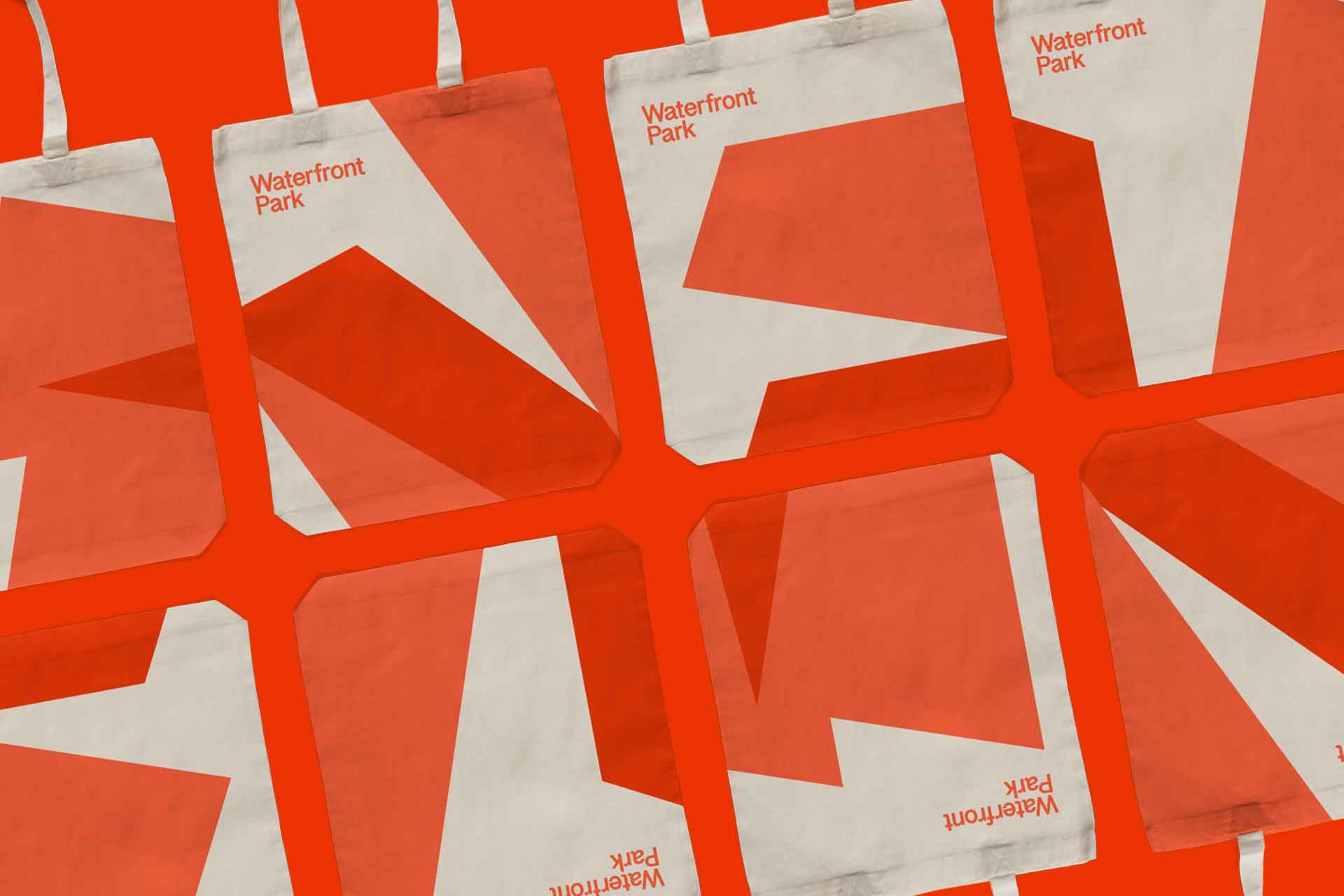 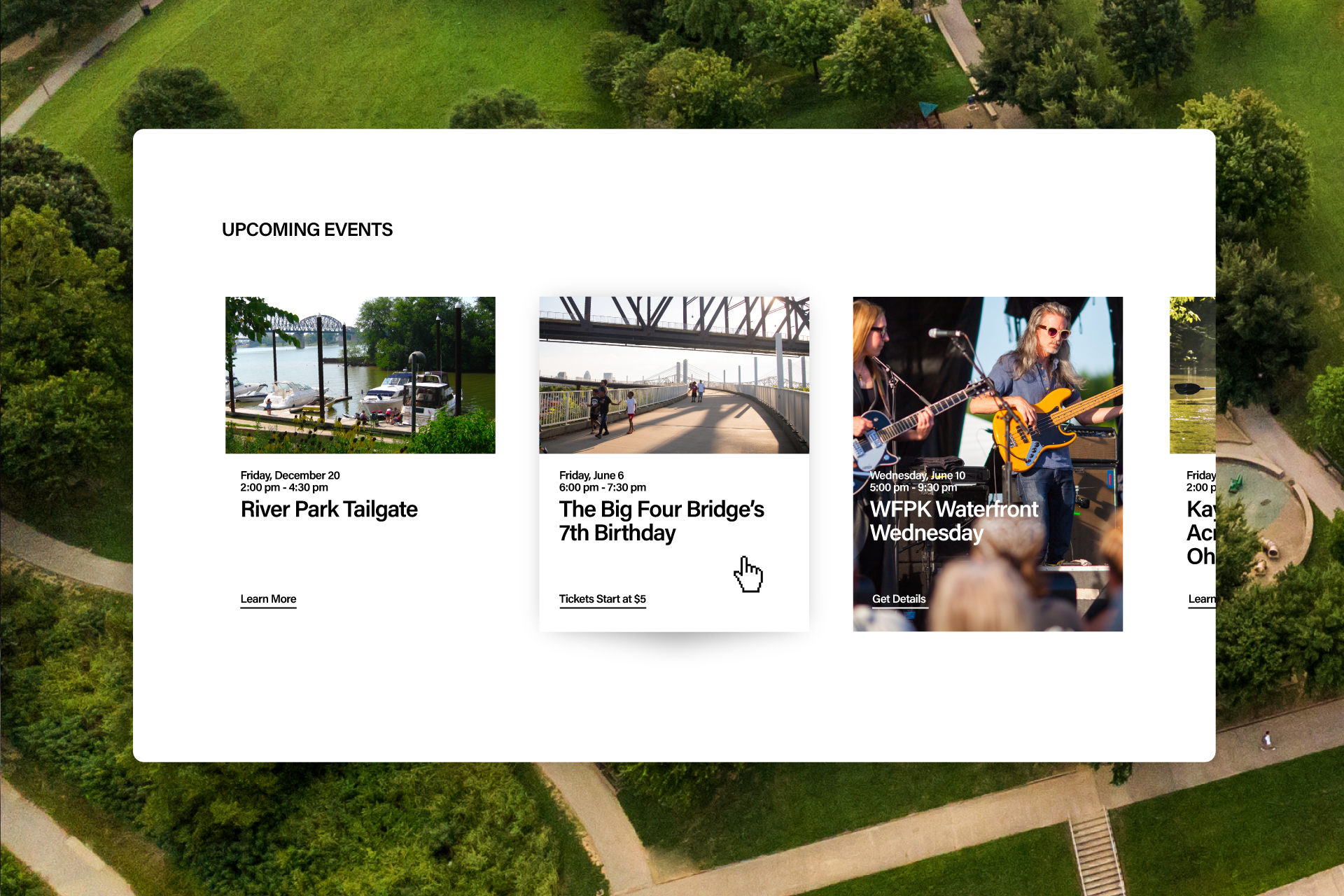 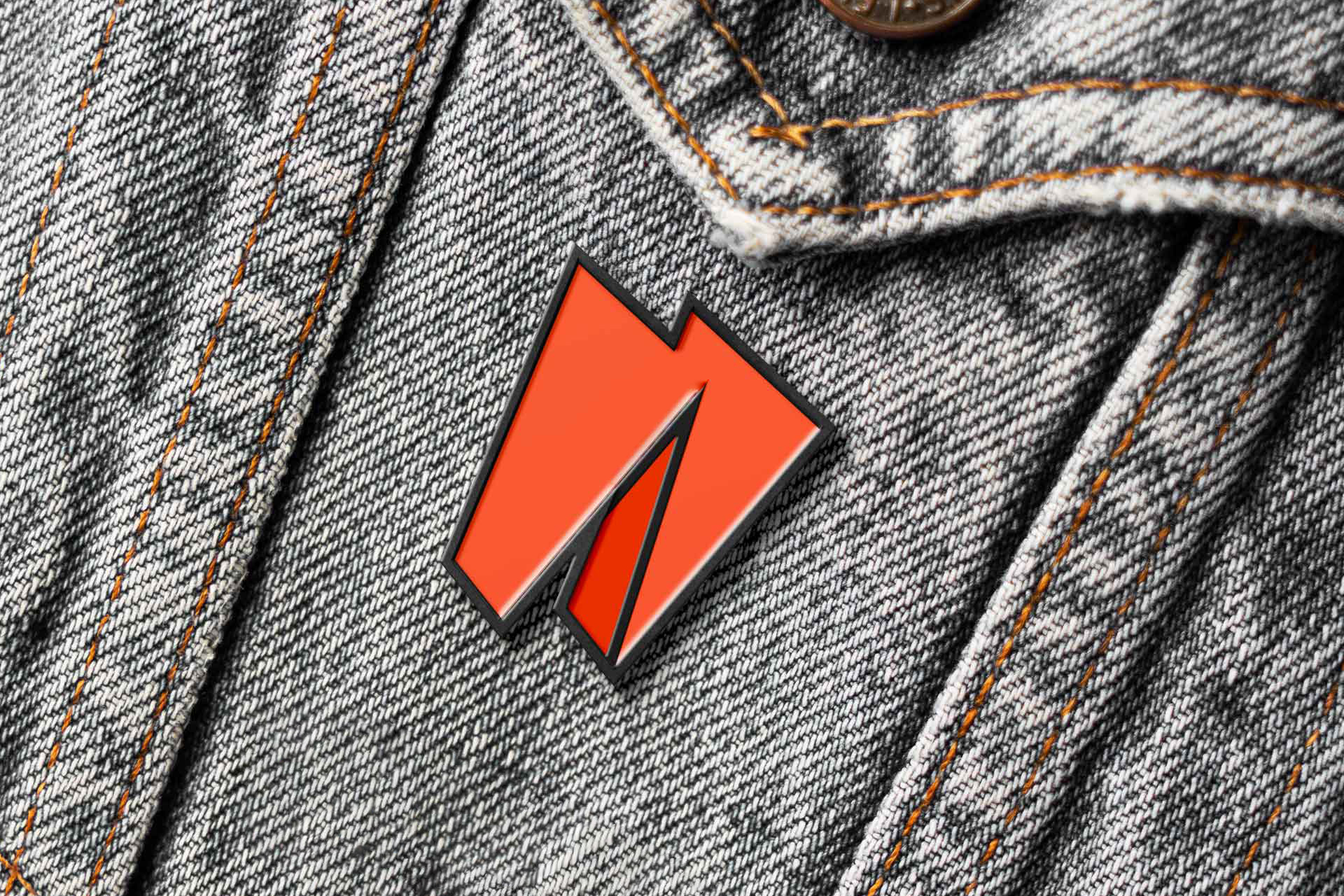 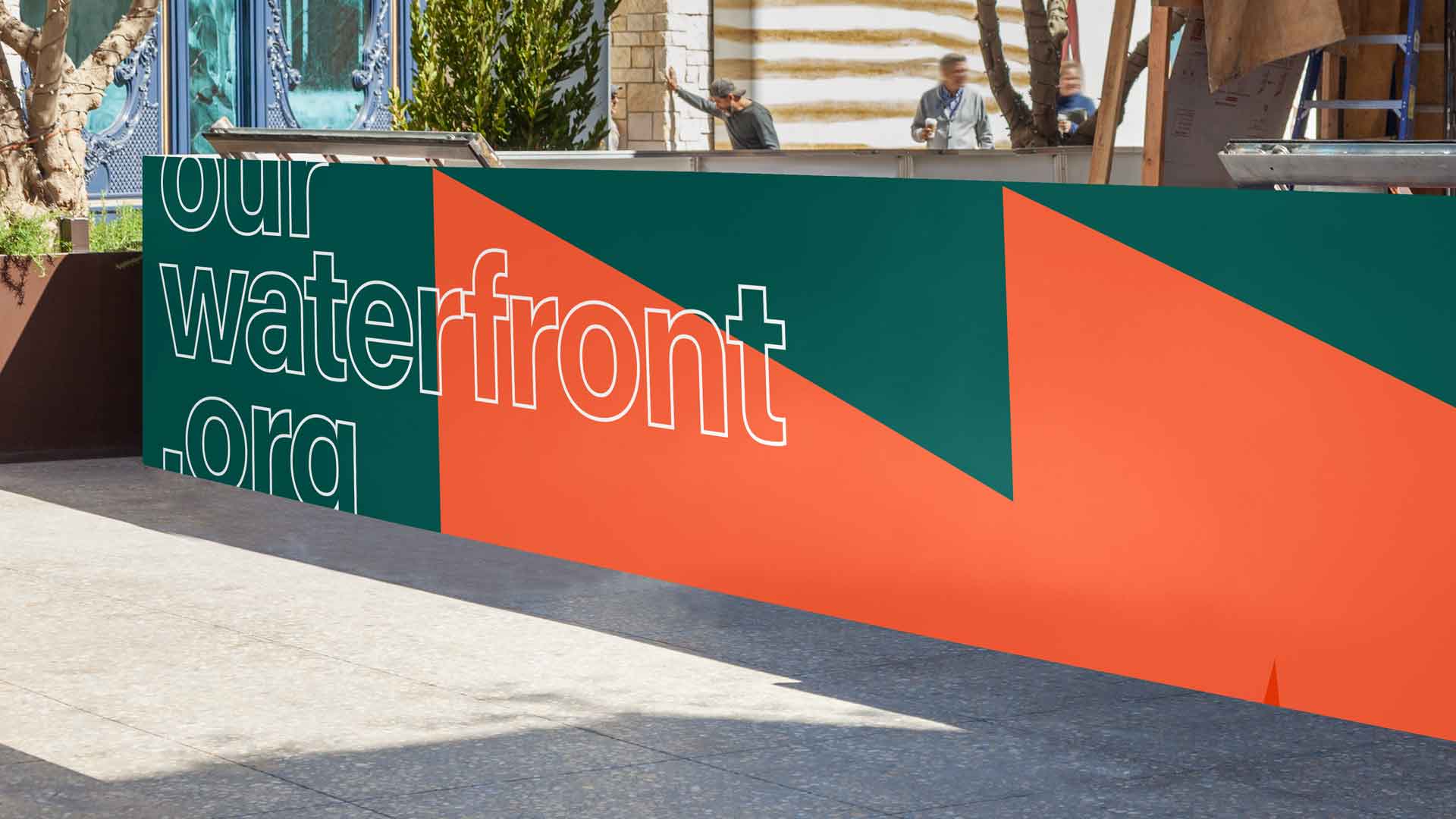