Western Middle School for the Arts

Historically underperforming schools tend to stay that way. History has a certain gravity. The history of West Louisville is over a hundred years of racial segregation, disinvestment, and redlining. This history’s legacy is higher rates of poverty, higher incidences of police violence, and a sprawling food desert. The predominant story about a school like Western is that the teachers don’t stay, the parents are disengaged, and the students don’t care. But that isn’t the only story.
‍

Western Middle had been declining for decades in nearly every measurable category. In 2010 that changed. Students, teachers, and administrators transitioned from a traditional school to a magnet art school, allowing students to focus on dance, drama, visual arts, band, string orchestra, and vocal music. The school attracted new students after a long decline. Participation in the arts gave the students a voice that permeated other subjects as overall performance increased.
‍ 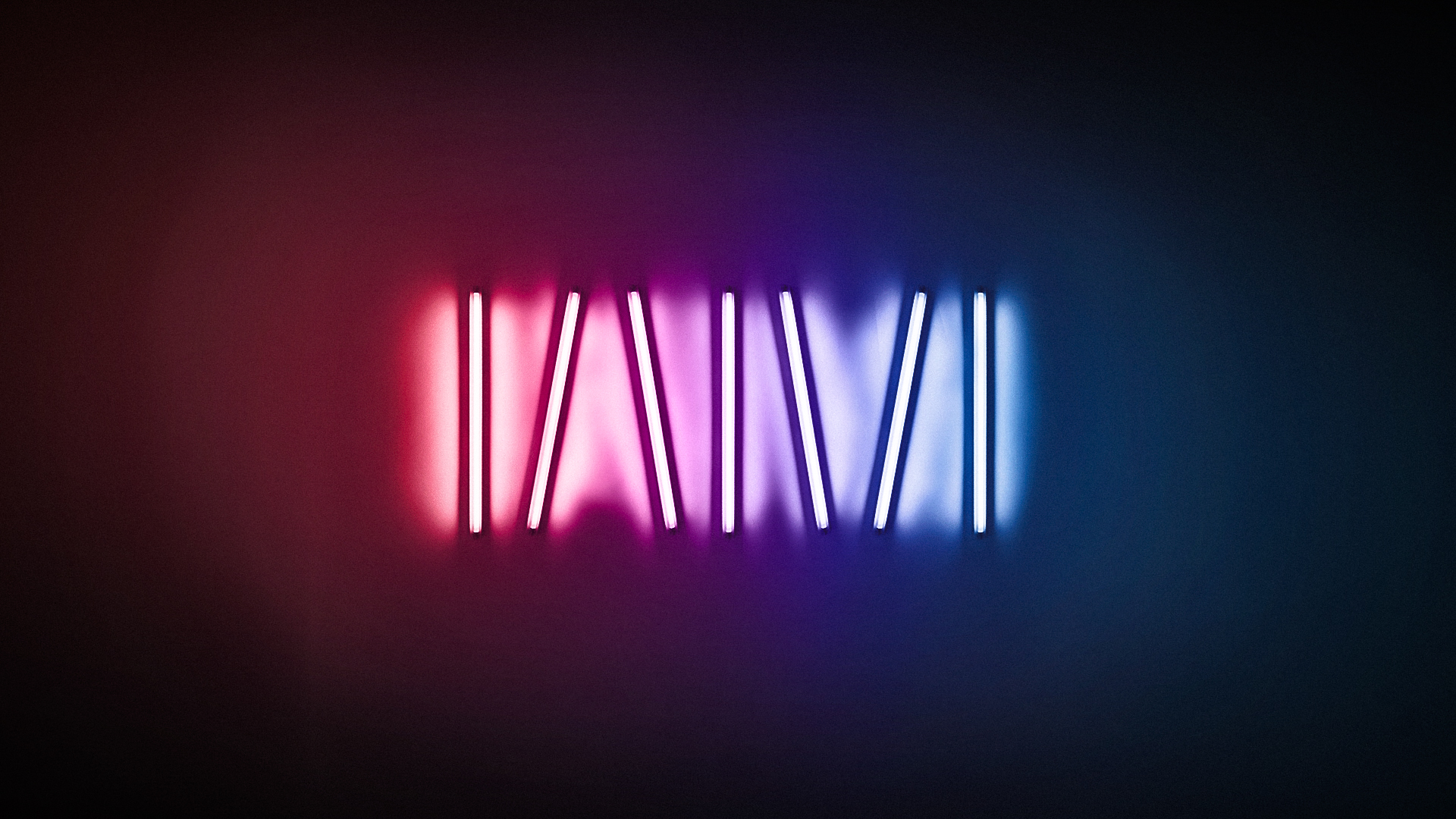 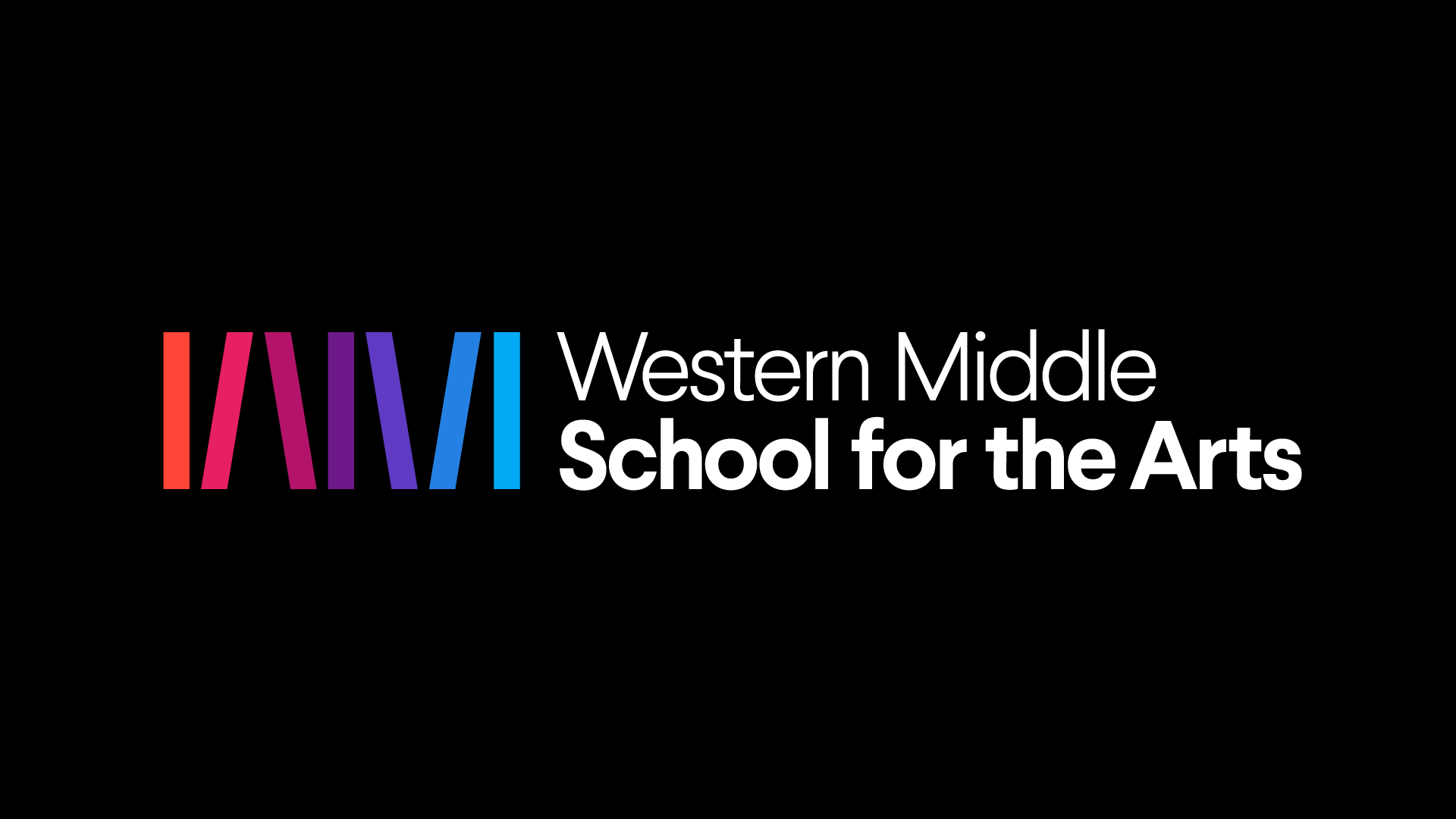 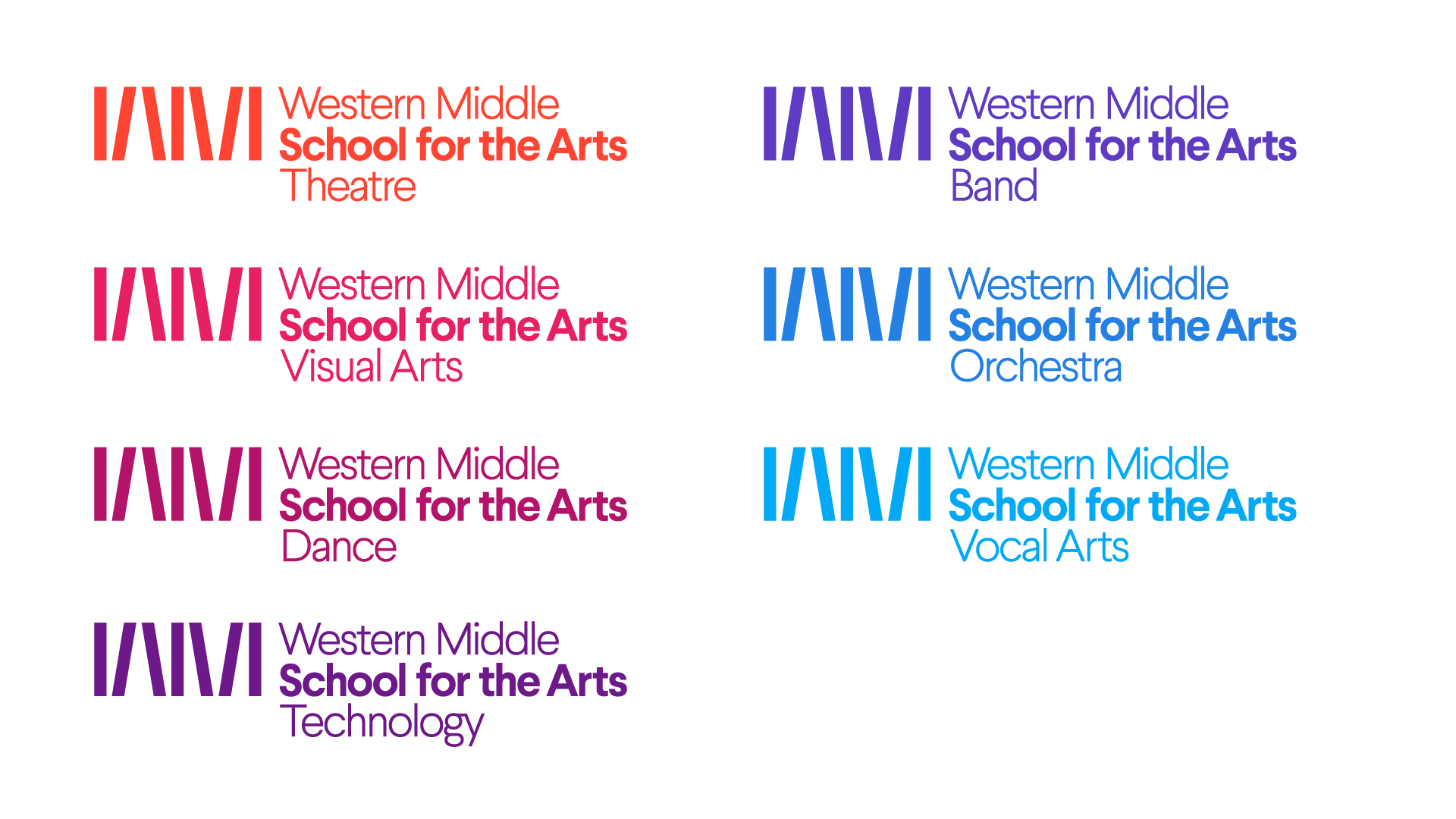 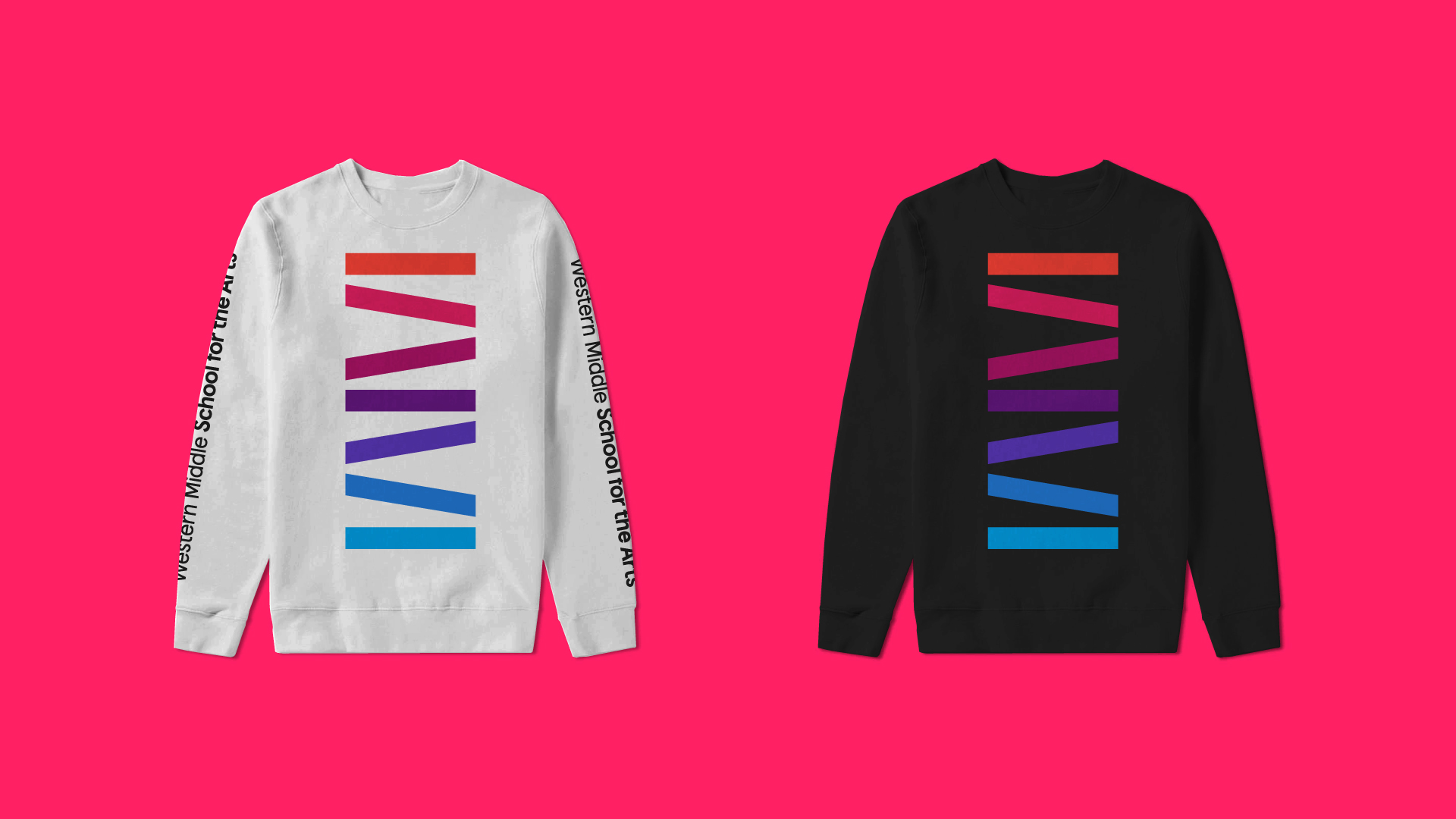 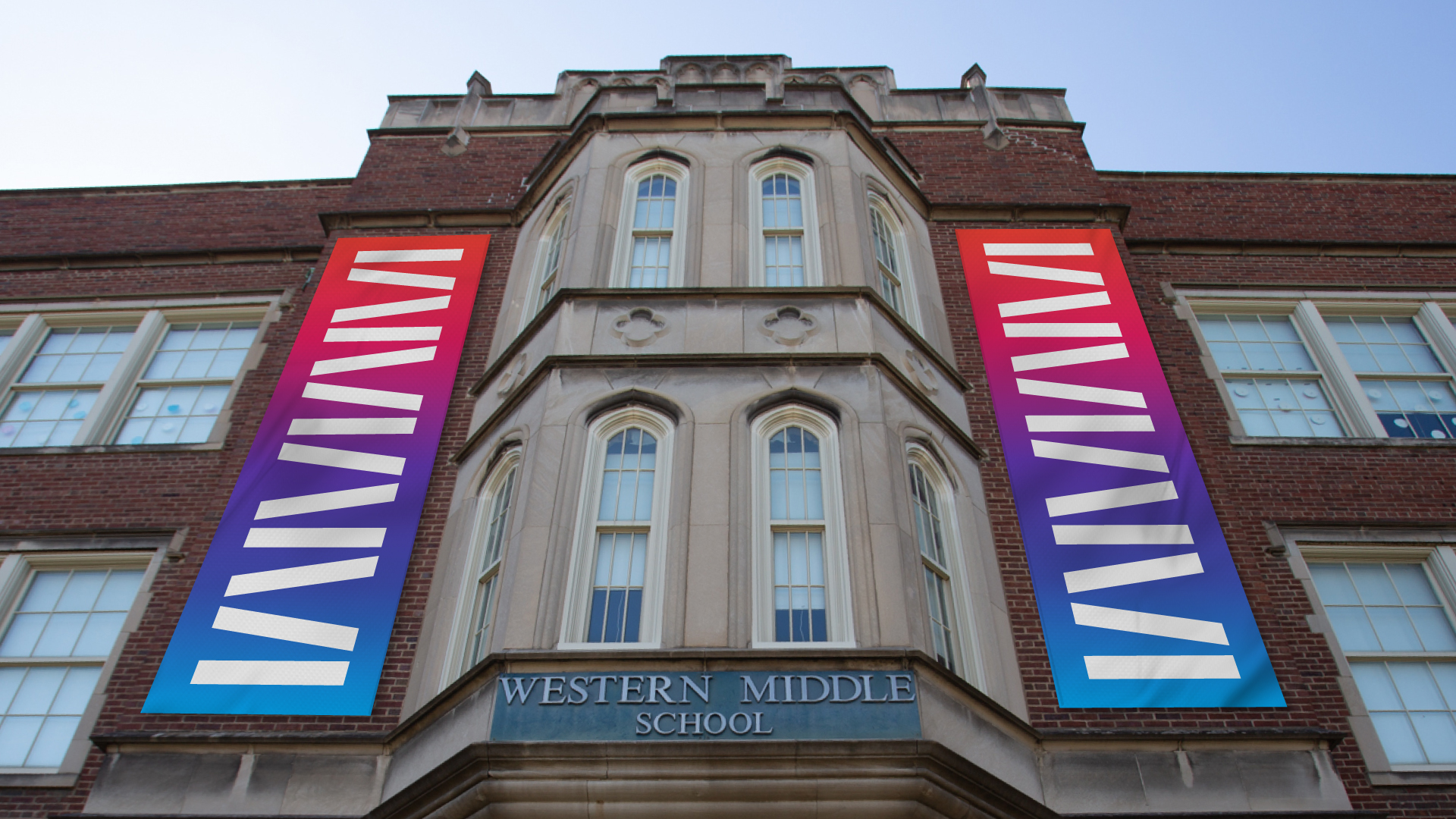 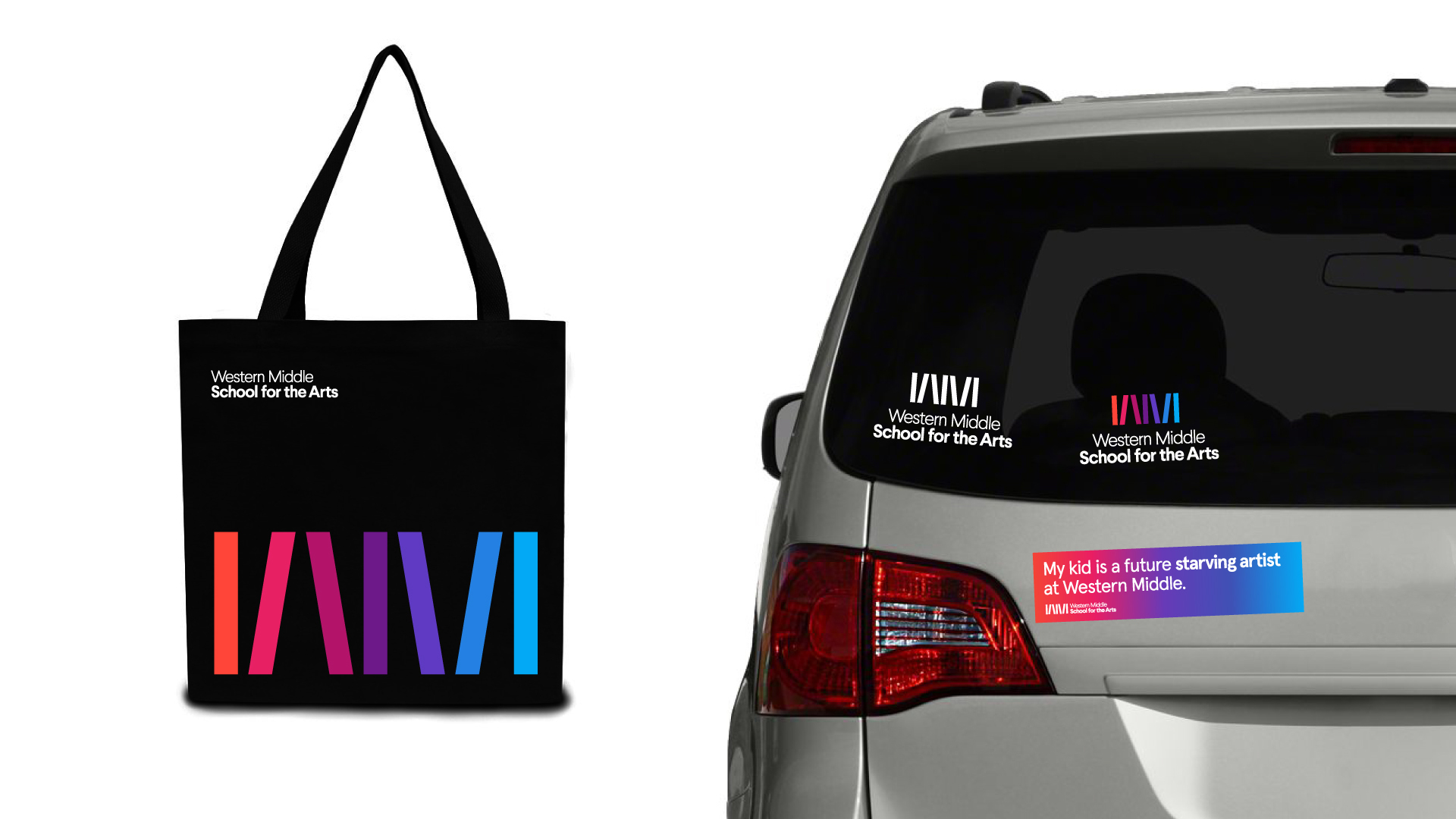